#60milaPatrick : Sayed Al-Banna, a lawyer was imprisoned for defending activists. 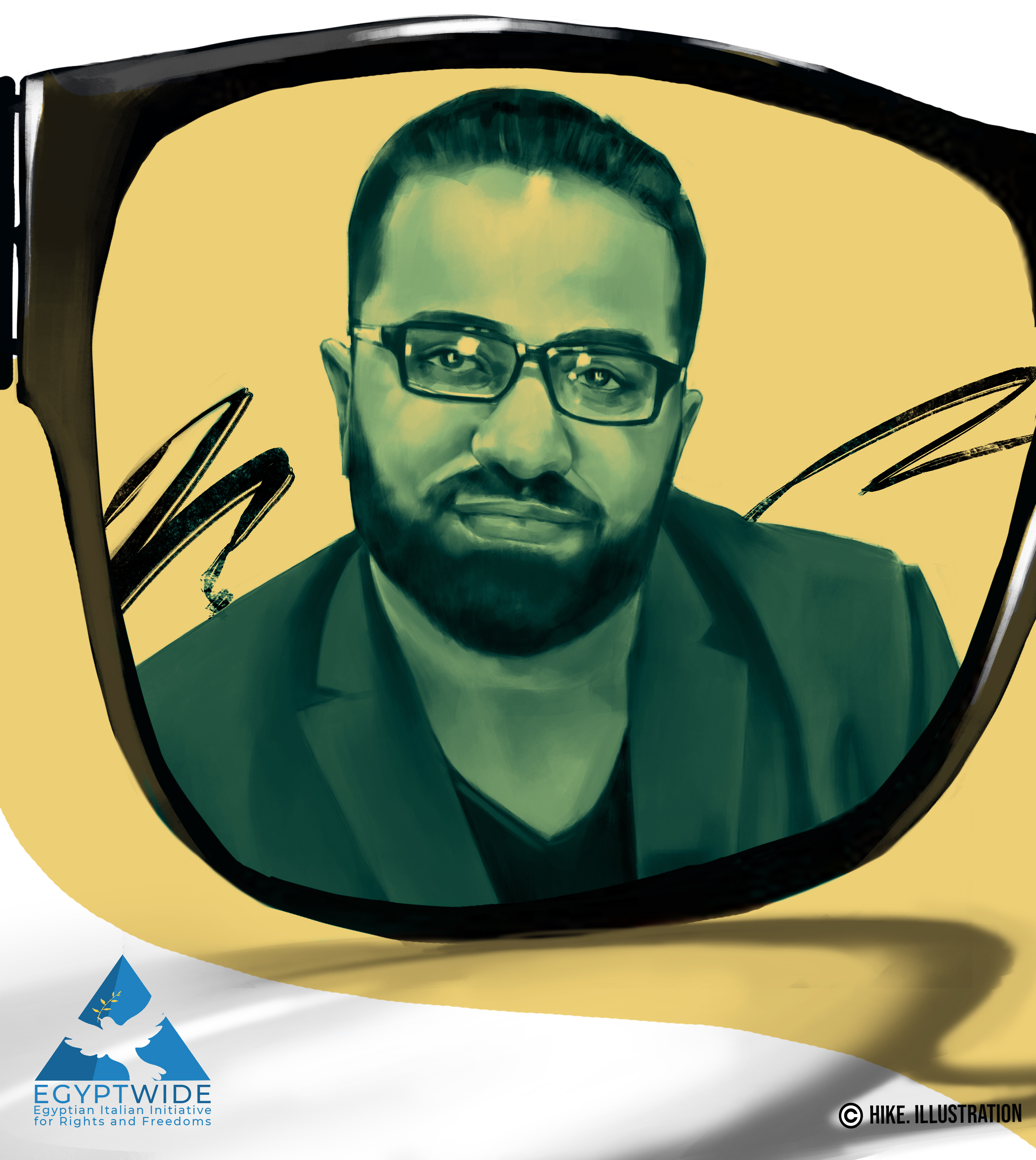 Sayed Al-Banna was known for his human rights activities in Egypt as he participated in the April 2008 protests and the January 2011 revolution and in defense of political detainees, so he was a volunteer lawyer to defend the detainees and blog about them.

Because of his human rights activities and his continuous defense of the detainees, he was arrested in April 2016 during the protests of the islands of Tiran and Sanafir, after which he was released and continued his activities by defending and blogging about the detainees.

On October 13, 2018, lawyer Sayed Al-Banna was arrested from his home and forcibly disappeared for a 3 days, then he appeared in the State Security Prosecution and was accused of joining an illegal group and publishing false news and misusing social media sites in Case No. 621 of 2018.

On August 24, 2020, the prosecution decided to release him, but he was not released, and he was taken to National Security for investigation and forcibly disappeared for 25 days, and on September 17, 2020, he appeared in the State Security Prosecution and was accused of joining an illegal group and publishing false news in Case No. 880 of 2020 which are the same charges in the previous case.

To time he is remanded in custody pending the case and it is mentioned that in the last investigation session on February 24, 2021, the detention of the lawyer Sayed Al-Banna was renewed for 45 days pending investigation, although the State Security Prosecution or National Security Investigations did not provide any evidence to prove the validity of the accusations against him. 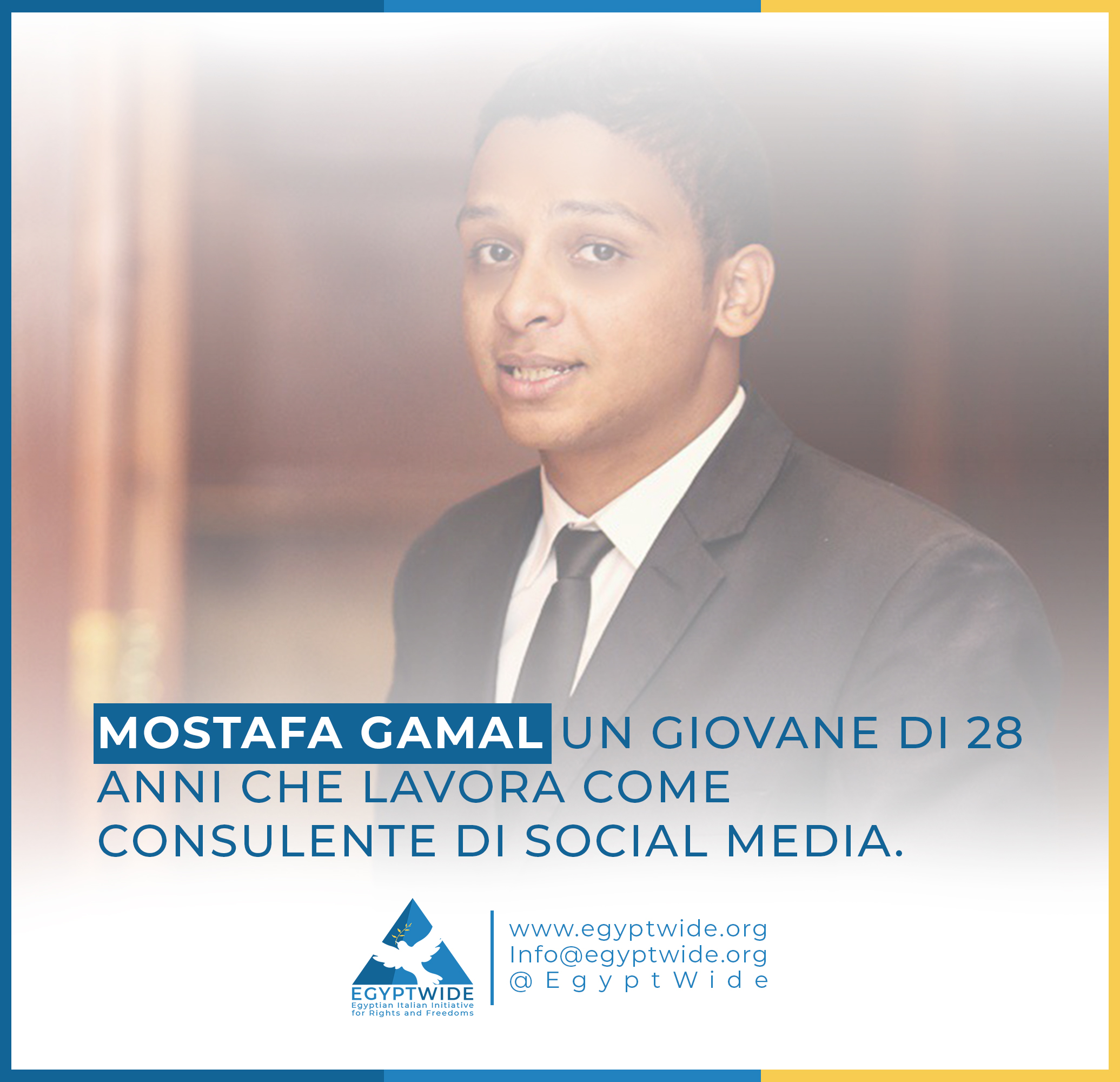 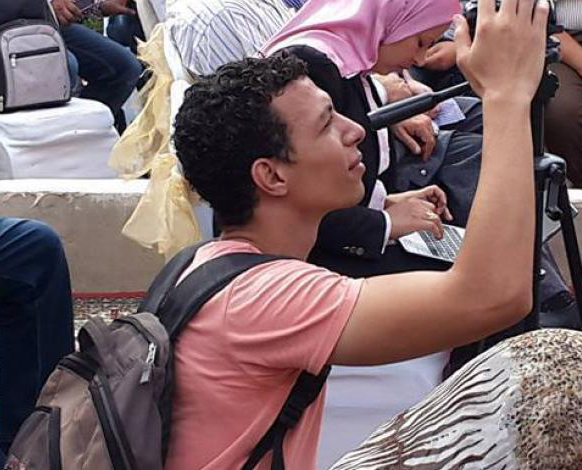