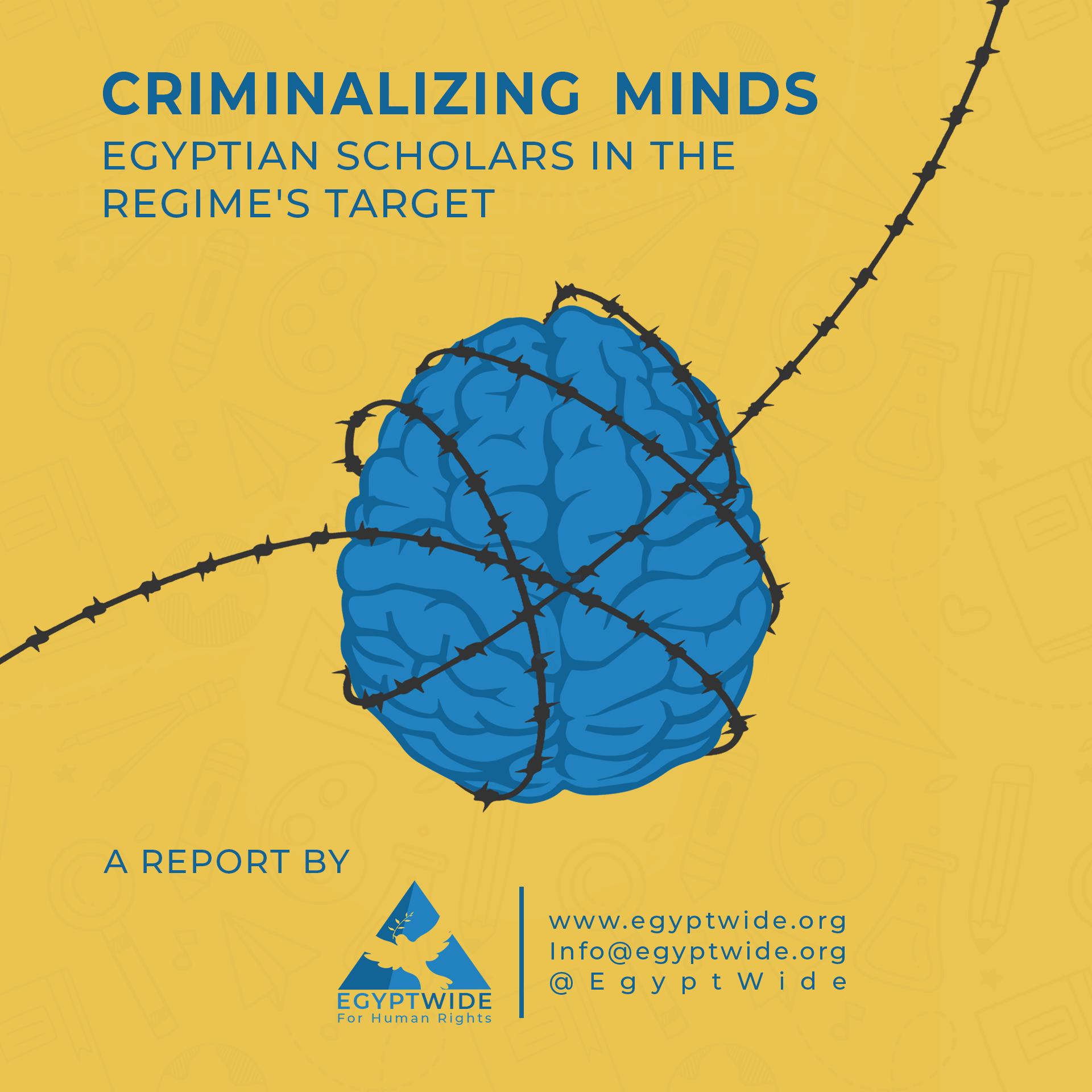 The research explores the interplay between recent authoritarian trends in the state control of the education system, the proliferation of securitarian narratives which either glorify scholars abroad as “Egypt’s ambassadors” or vilifies them as “the most dangerous segment of the Egyptian diaspora”, and the growing number of students and researchers subjected to travel restrictions, arrests and surveillance measures. The legal framework backing the criminalization of scholars is also analyzed.

Due to lack of public data and statistics on citizens detained, it is hard to accurately estimate whether the number of individuals subjected to deprivation of personal freedom (in the form of arbitrary arrests, pre-trial custody, probation or enforced disappearances) while conducting their academic work has actually increased in recent years.

However,  there appears to be a worrying increase in the frequency and gravity of these occurrences. An increasing number of acts of reprisal against students and researchers abroad is taking place at the hand of Egyptian authorities, whether in the form of strict surveillance, direct threats, intimidation, arbitrary arrests and detentions, and in some cases, even torture.

This research shows how, in recent years, the regime has exacerbated its control over the lives of citizens abroad through a twisted use of national security policy and the judiciary.
EgyptWide conducted interviews with scholars who were intimidated, unlawfully detained, or arrested after returning to the country. The testimonies and stories of men and women subjected to arbitrary restrictions and punishment because of their academic work represent the chore of this report, as their cases provide unique insights into the policy of repression against scholars abroad. Some of these cases, such as those of Patrick Zaky and Ahmed Samir Santawy, have caused international outcry, and the involvement of civil society globally is helping to shed light on the gravity of this phenomenon.

However, research findings indicate that such cases reflect a much wider trend in the regime’s repressive agenda, which strives to consolidate its capacity to control and monitor Egyptians abroad through a wide range of surveillance instruments. Many Egyptians pursuing their education abroad or conducting research outside Egypt are likely to experience various forms of interference as well as threats by Egyptian authorities, and many more could be at risk because of their academic work.

Through this analysis, EgyptWide argues that repression against scholars and academics abroad is a consequence of the authoritarian agenda through which the military and security apparatuses aim to infiltrate and control every dimension of citizens’ lives.

The report “Criminalizing Minds: Egyptian Scholars in the Regime’s Target” is available in English and Italian. 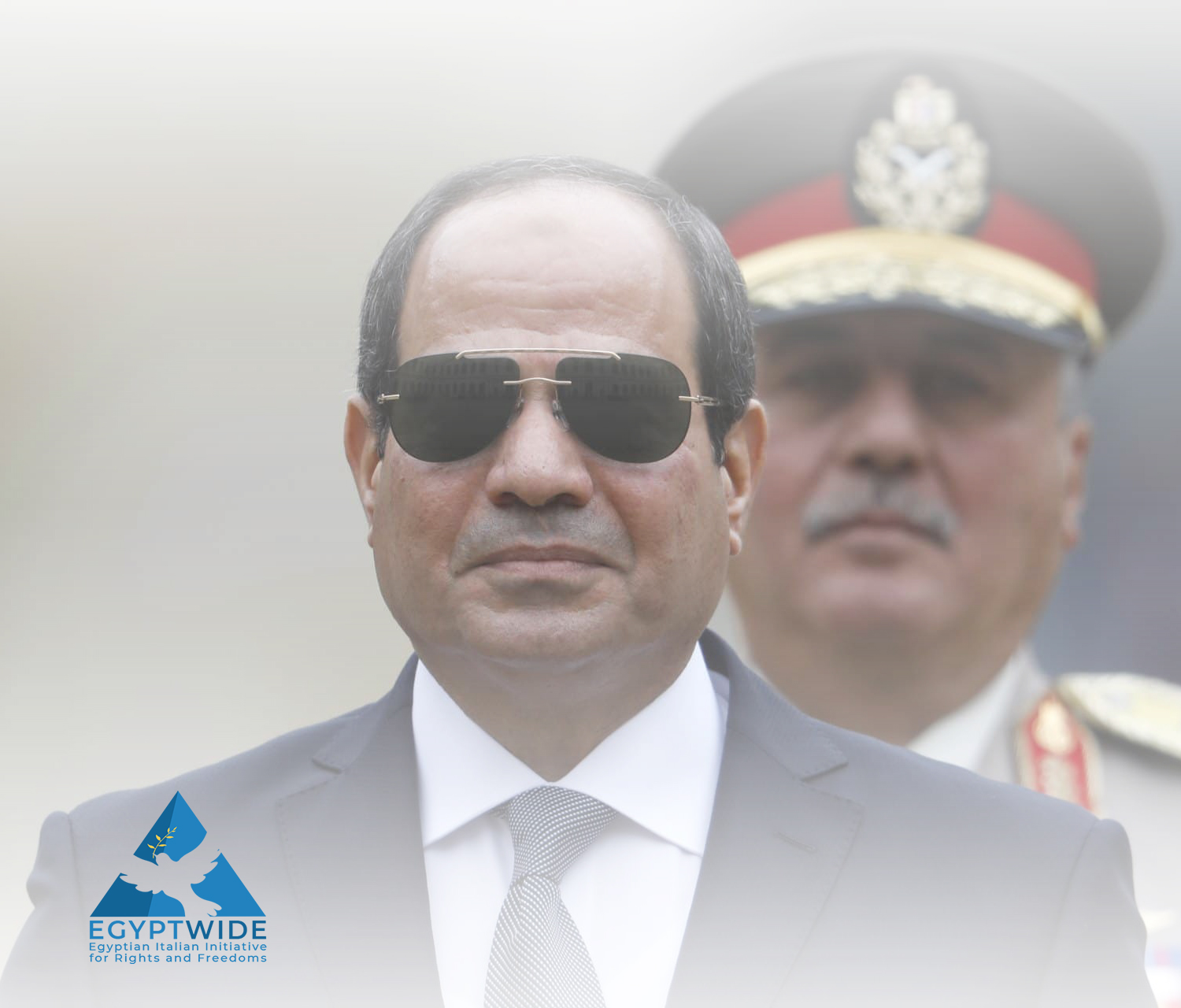 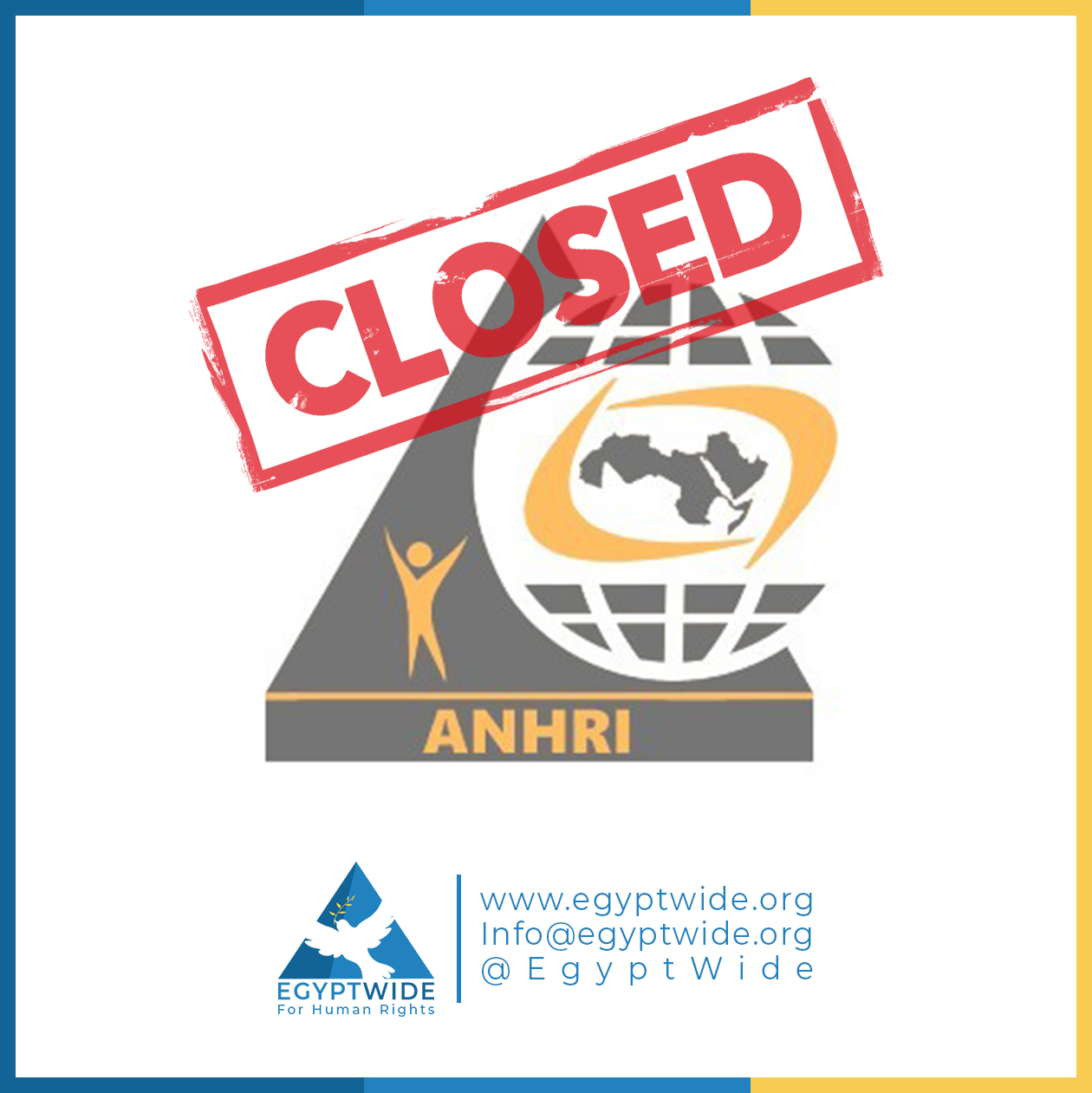 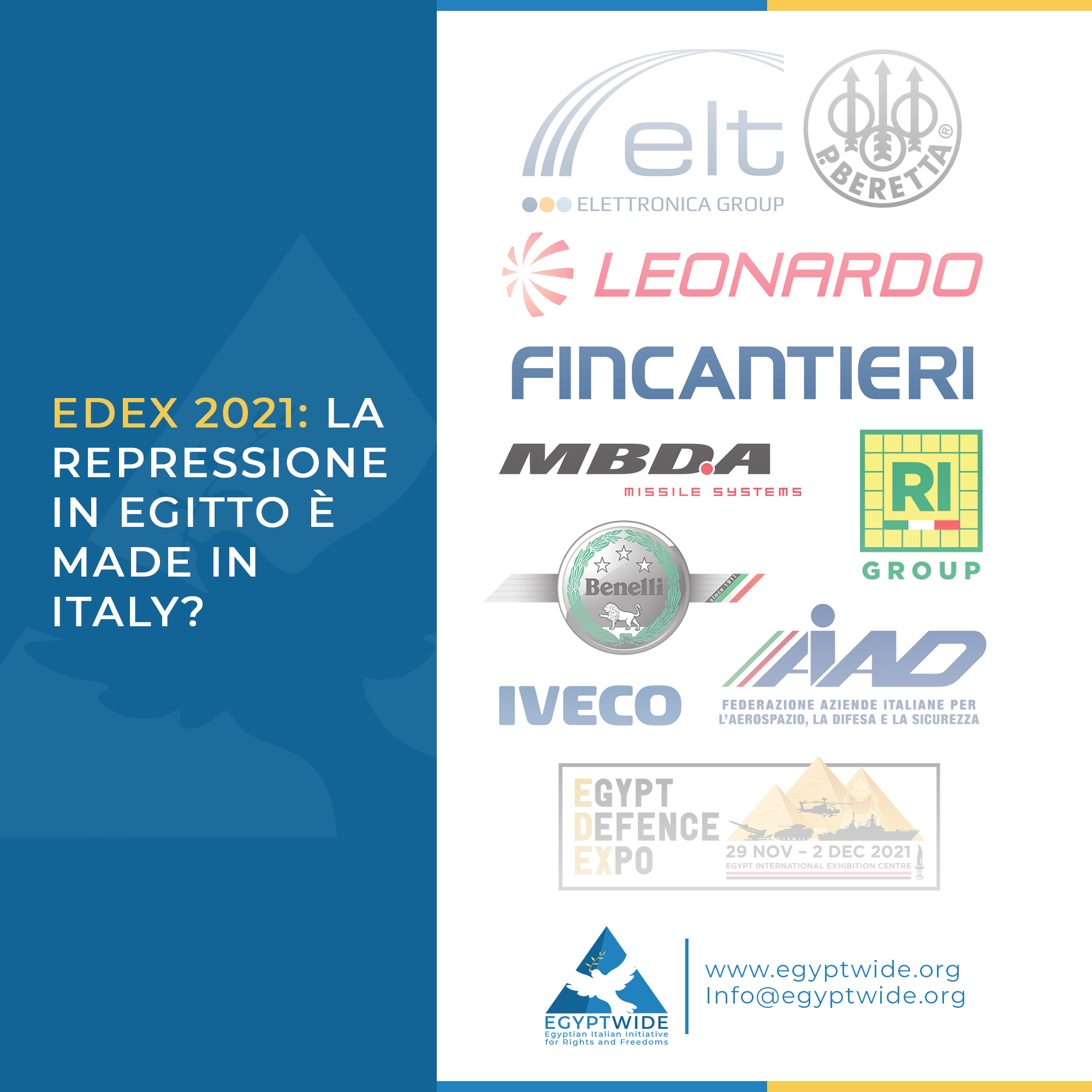 EDEX 2021: LA REPRESSIONE IN EGITTO è MADE IN ITALY?
Article 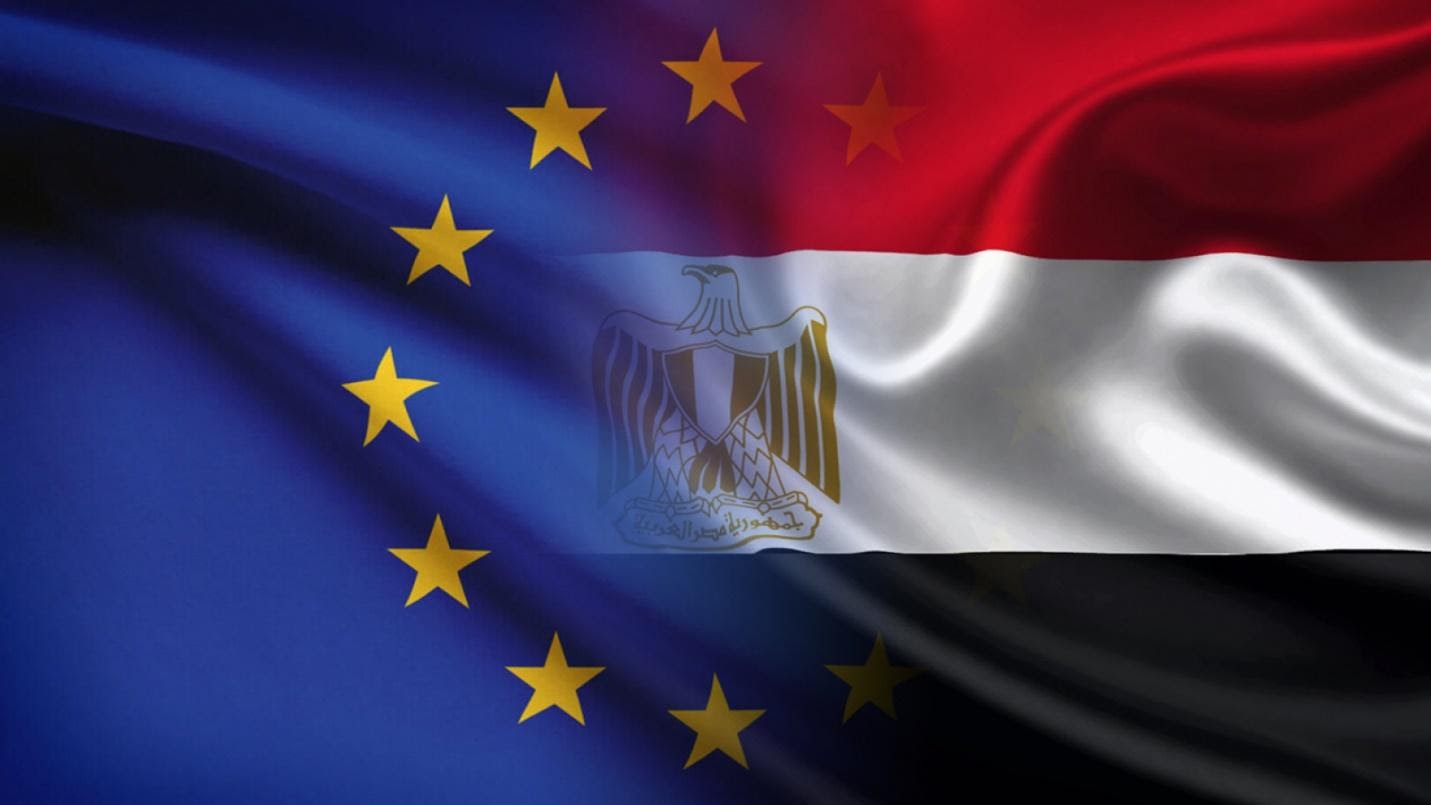 STATE OF TERROR: WILL EGYPT AND THE EU CO-CHAIR THE GCTF AND CONTRIBUTE TO SHAPING SECURITY POLICIES WORLDWIDE?
Article